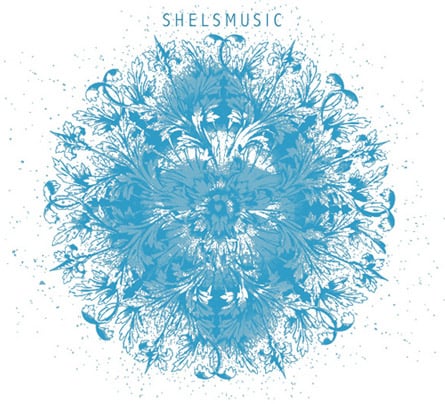 Recorded in 2009 this full length album was shelved for reasons beyond the bands control and a struggle to retrieve the the rights whilst touring the UK and Europe tirelessly ultimately played a part in the end of the band before it could be released. Shelsmusic having heard the lost record decided it was too good to be sitting on a shelf collecting dust.